The first presentation Audi Q7 was in 2005 and from that time model became №1 for rent in Dubai.
The first thing that strikes your eye is the size of this auto because it is really impressive. From the first impression you will get the feeling of massiveness and representativeness of this car. Q7 exceed the cars of Porsche and Volkswagen from the same car class with 30 cm because of the great length (5100 mm).
Especially for this car was developed a brand new engine. Its efficiency was increased because of using the system of recuperation of the 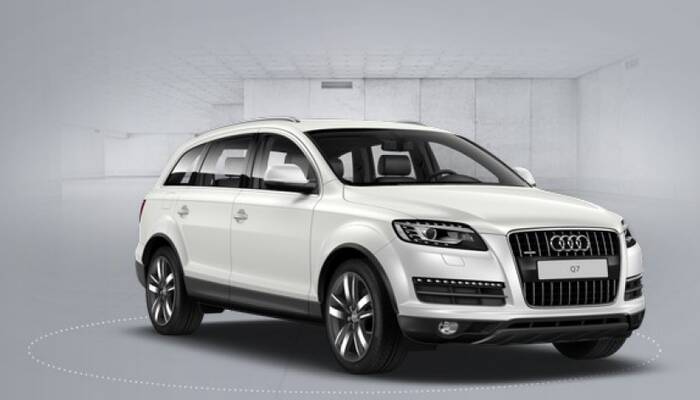 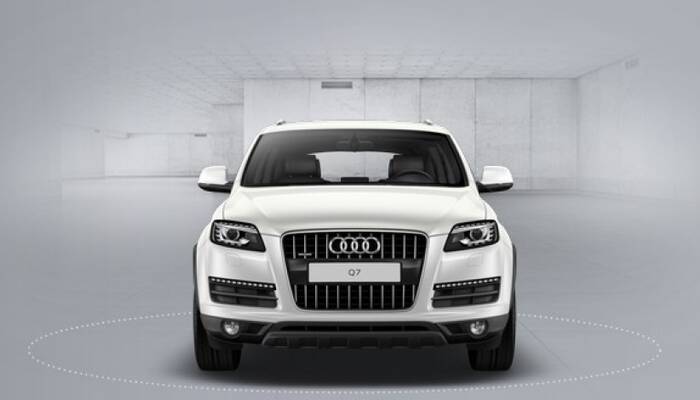 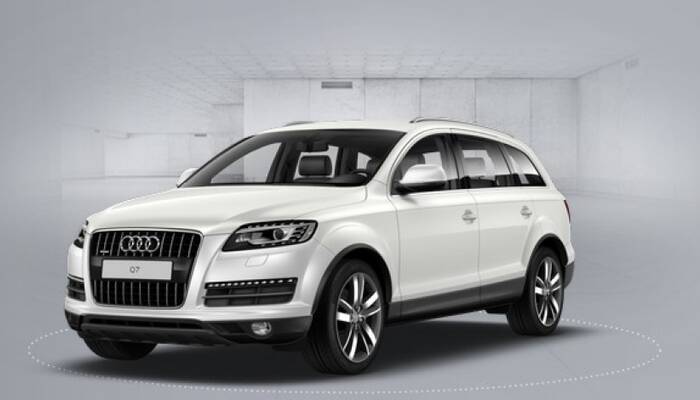 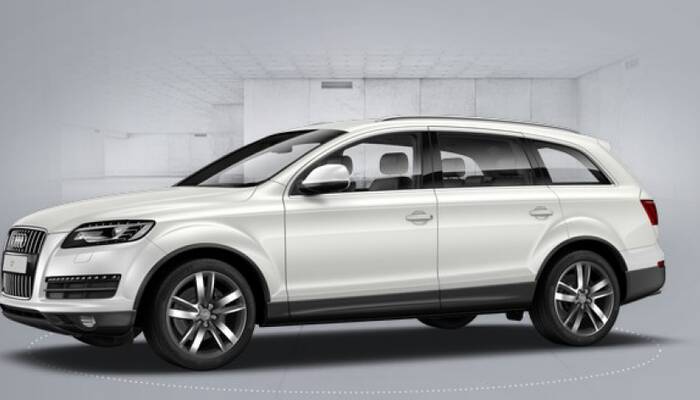 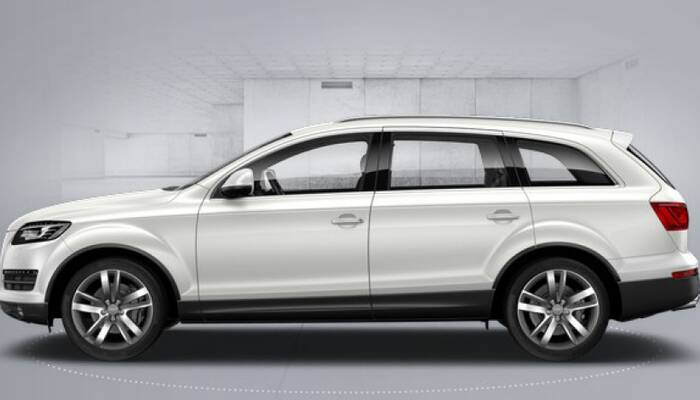 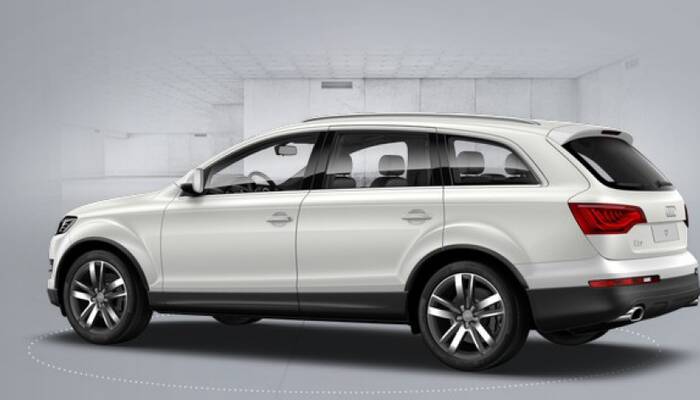 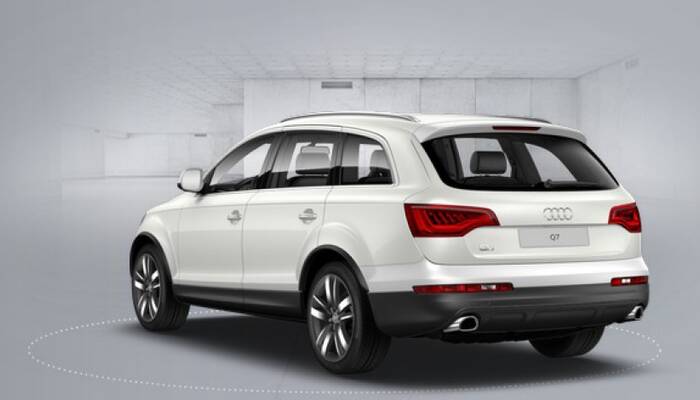 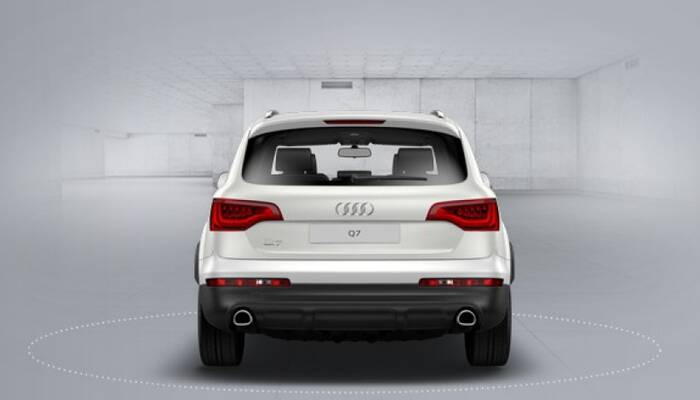 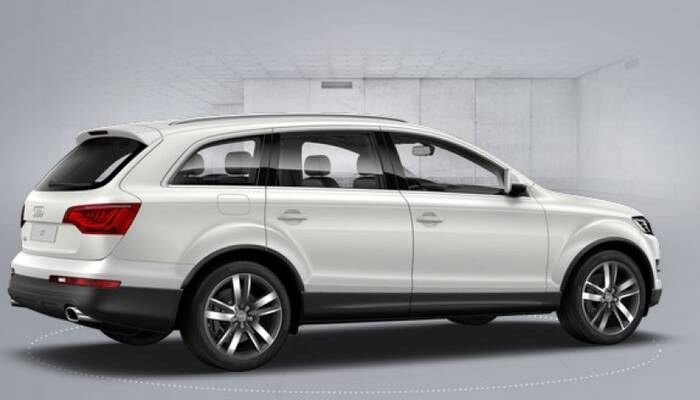 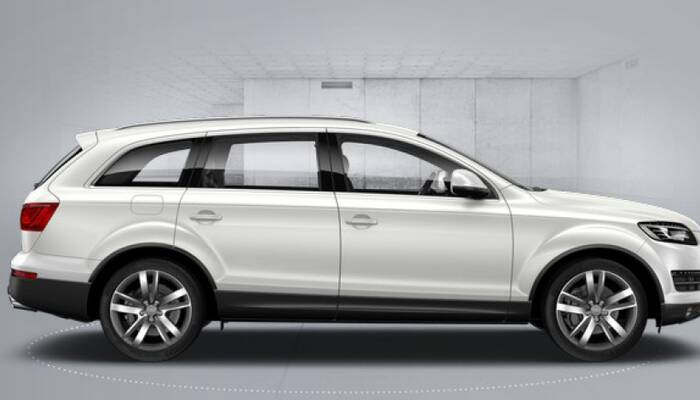 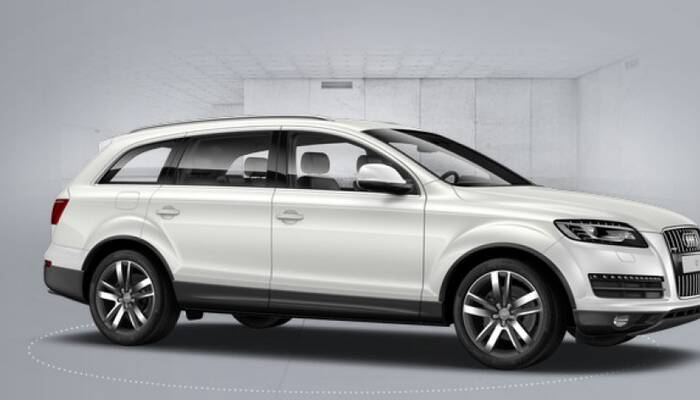 stopping power, Start-stop system and new eightfold ACT.
Right before the release the car became the real celebrity. It won the “Golden Rudder” award and in 2006 took the second place in magazine called “Auto, Motor und Sport” in nomination of “the car of the year” and was admitted well by many readers.
There are no equal cars on the road to Q7. The engine works perfectly and the control of this car doesn’t take much effort though the car is very big. The balanced work of all of the parts of this car make you feel like flying in the sky.
The perfect combination of size and convenience of control of Q7 makes this car become the real sensation!
Want be king of a road? Rent Audi Q7 car in Dubai!