The BMW 435 cabrio is a range of cabrio, convertible and fastback models manufactured by the German automaker BMW since 2013. It was unveiled at the North American International Auto Show in January 2013 in Detroit.

The 4 Series was created when BMW spun off the 3 Series 2-door models (coupé and convertible) into a separate series. In 2014, the "4 Series Gran Coupé" 4-door fastback body style was added to the range.

As part of BMW's strategy of introducing plug-in hybrid variants for all future car models, both, the short and long-wheelbase models will be available with hybrid powertrains under the designations 740e and 740Le in 2016. 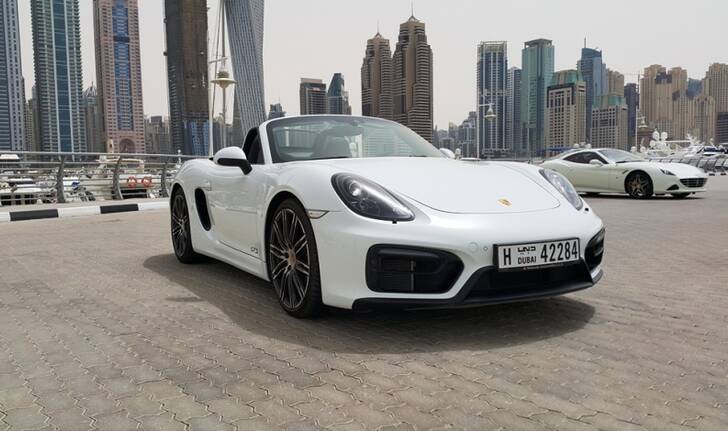