Feel the real speed!
The Ferrari 488 (Tipo F142M) is a mid-engined sports car produced by the Italian sports car manufacturer Ferrari, introduced in 2015 to replace the previous 458.

It is powered by a 3.9-litre twin-turbocharged V8, smaller in displacement and higher in output than the 458's naturally aspirated engine. The 488 GTB was named "The Supercar of the Year 2015" by car magazine Top Gear. 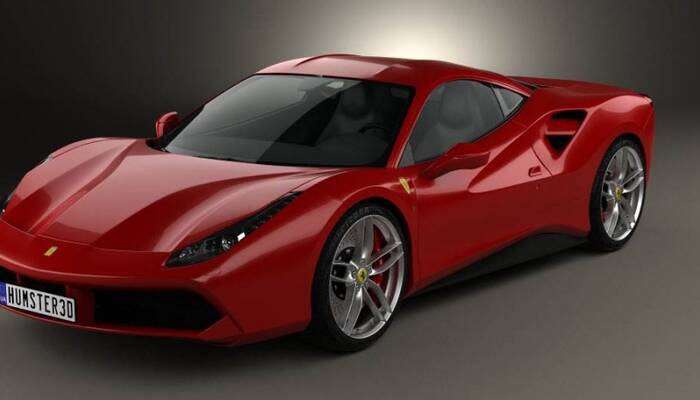 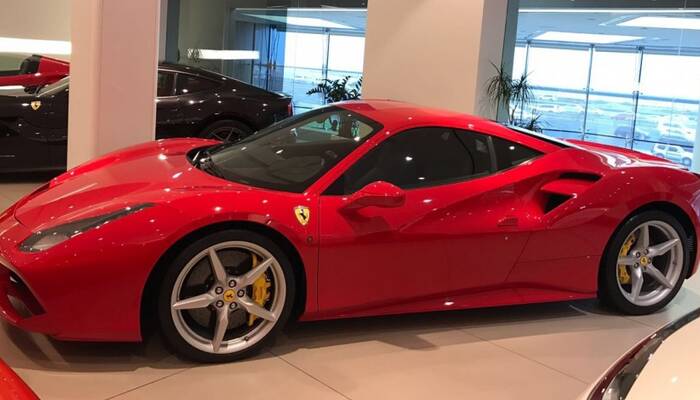 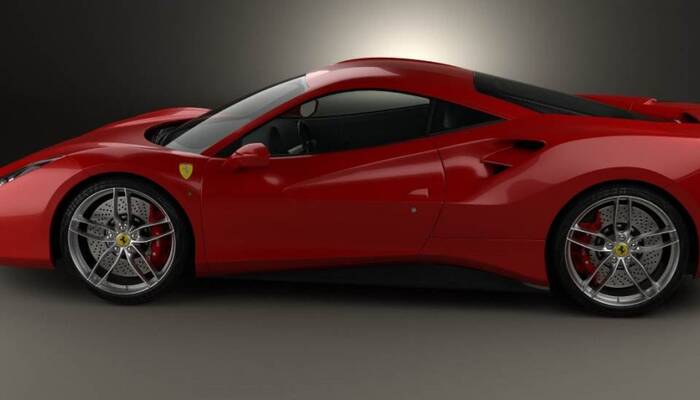 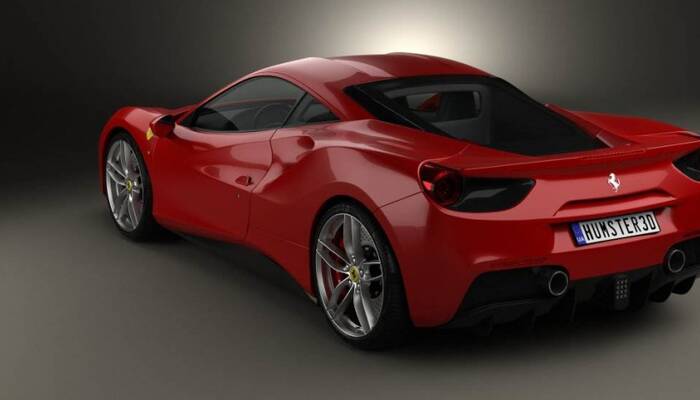 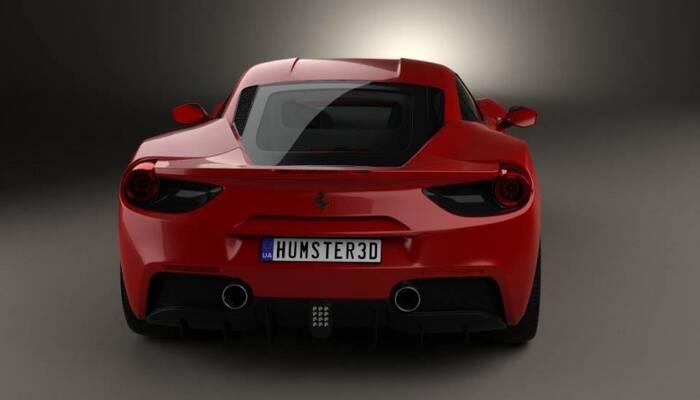 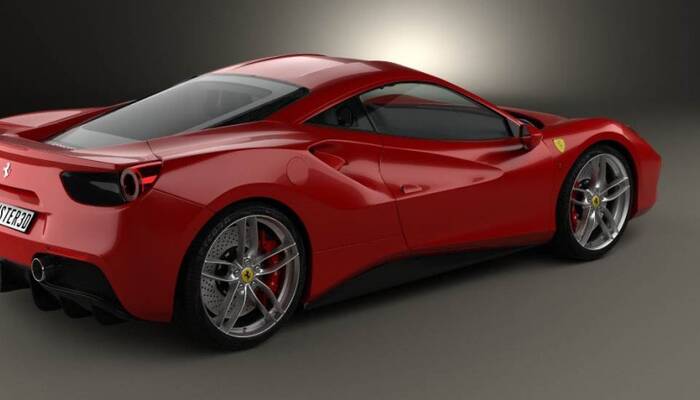 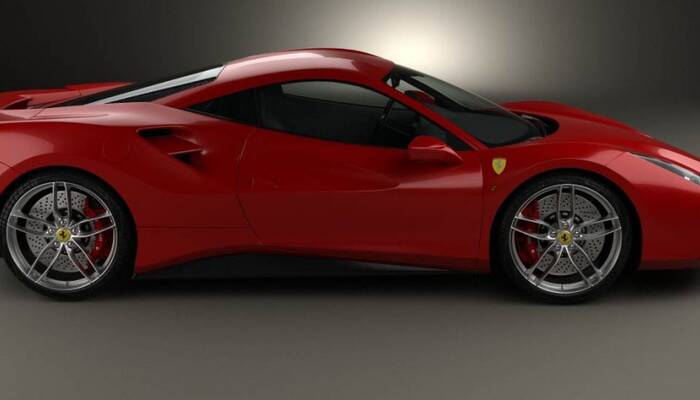 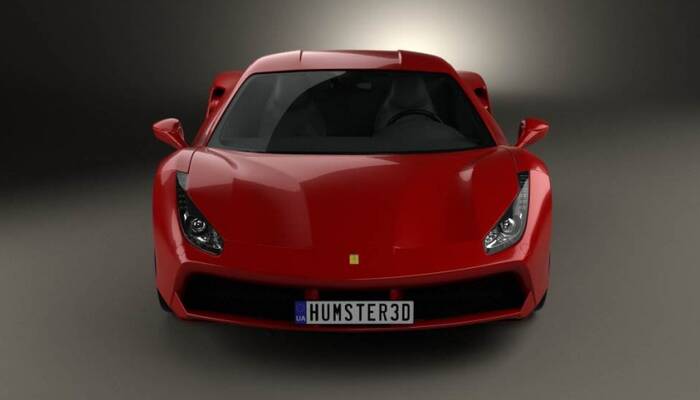 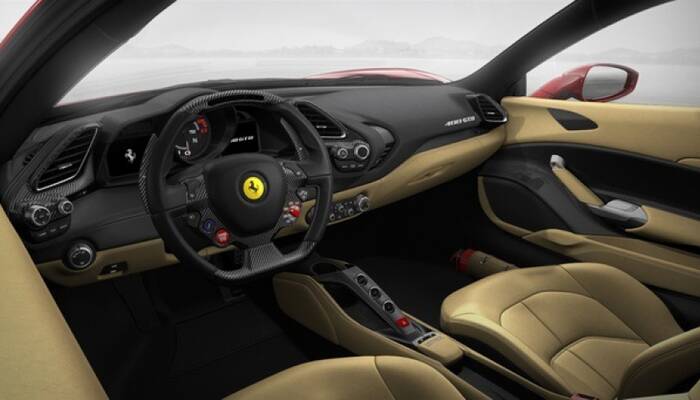